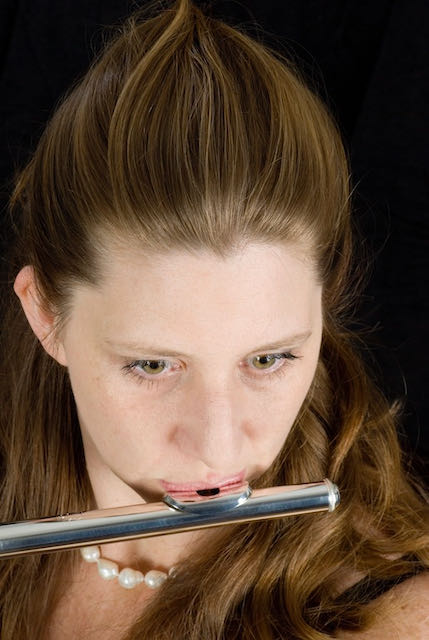 Ms. Marsh has studied with Douglas Stewart (COC) at the University of Toronto, Camille Watts (TSO) privately, and performed in masterclasses for Per Øen, Julius Baker, and Peter Lloyd.

In addition to performing, Jaye is a private teacher in her East Wind Flute Studio and a sought-after clinician in local schools.

Jaye is also an editor (masquerading as The Red Scribbler), pioneer of eco-friendly events, a yarn addict and lives with her husband and two sons in a small house in Toronto, Canada.