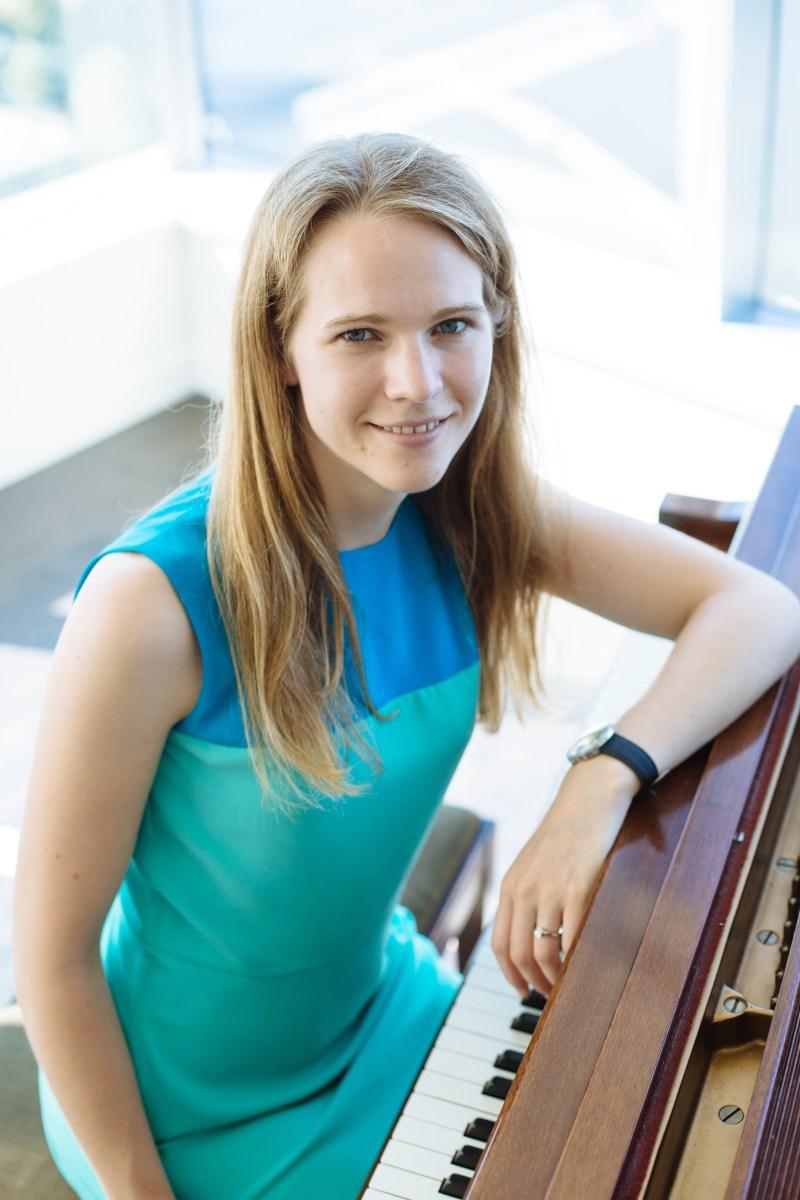 She has appeared as soloist with Vancouver Symphony Orchestra, Ann Arbor Camerata, Dexter Orchestra, Dearborn Symphony Orchestra, Vancouver Philharmonic Orchestra, and NOVO Ensemble, among others. She has been presented in concert by Müzewest Concert Series, Guelph Connections Concerts, Douglas College Arts at One, and Sonic Boom Festival, and her performances and interviews have been broadcast on Classic 107, CiTR and South Carolina Public radios.

In addition, Ms. Grimmett’s playing has been featured on the soundtracks of a few commercials and films, including Lost and Found, the soundtrack for which won First Prize at the SOCAN Foundation Awards. As an avid proponent of contemporary music, Deborah has premiered four dozen new works, both for solo and duo piano. She is well known for her performances with the prize-winning piano duo ensemble, Piano Pinnacle, of which she is a co-founder, together with pianist/composer Iman Habibi. Together they have pursued private studies with the piano duos of Kenneth Broadway and Ralph Markham in Vancouver, and duo Tal & Groethuysen in Munich.

Deborah holds a Master of Music degree in piano performance from the University of Toronto, and a Bachelor of Music Degree from the University of British Columbia, and an ARCT (Diploma in Piano Performance) from the Royal Conservatory of Music. Her principal teachers include Jane Coop, Marietta Orlov, and Rena Sharon. Deborah will be releasing her debut solo album, Lineage, in 2020.