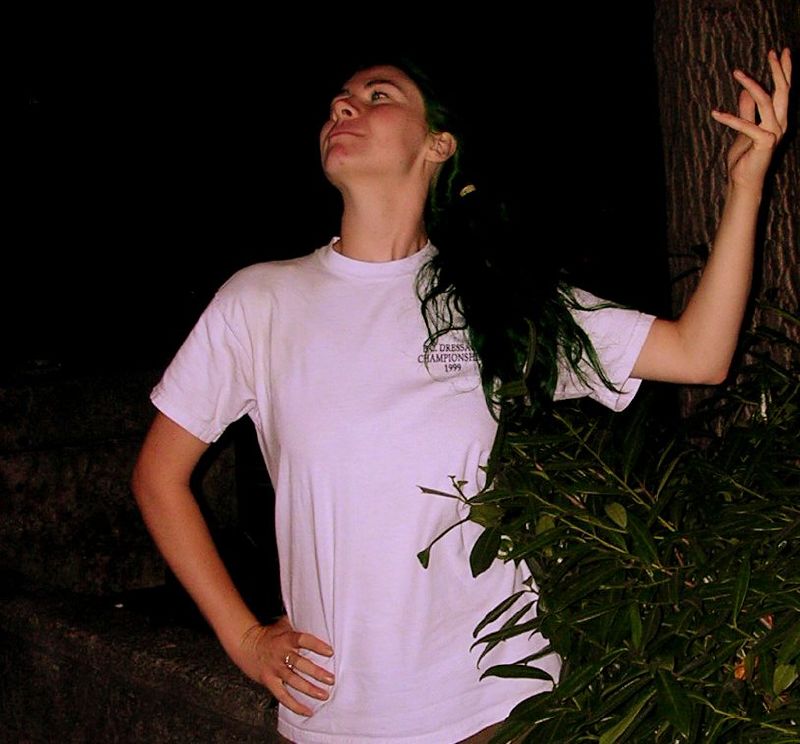 Elizabeth Brown is the artistic director of Untitled Ensemble, an oboist, flautist, wireless technician, cat lady, sailor, and gardener. Born and raised in Powell River, British Columbia, she holds a Bachelor of Music from UBC and an Artist Diploma from the Vancouver Academy of Music, and has studied with Marea Chernoff and Beth Orson.

A founding member of the comic chamber opera group, OperaFeHk, in Vancouver BC, she is excited to be playing chamber music again, and exploring more works by women. As well as performing, Elizabeth teaches oboe, English horn and flute at ABC Academy of Music in Toronto, and spends as much of her summer as possible on the waters of Lake Ontario.

She has played with: